Indian River Impact 100 is a membership organization of over 400 women committed to improving Indian River County in significant and meaningful ways. Each member makes a $1,100 annual contribution. Of that, $1,000 goes to fund high impact grants; the additional $100 helps with our administrative expenses.

Our goal is to offer women an opportunity to participate in high impact grant making, rather than traditional, transactional charitable giving. By pooling our resources together we are able to provide four $100,000 grants to local non-profits each year.

Once a member, the only requirement is to cast a vote, either in person at the Grant Awards and Annual Meeting or by absentee ballot – no additional volunteer work is necessary unless the member chooses to join one of the seven committees such as Grants, Membership and Events.

These are the many reasons that Impact 100 is a success in our community: 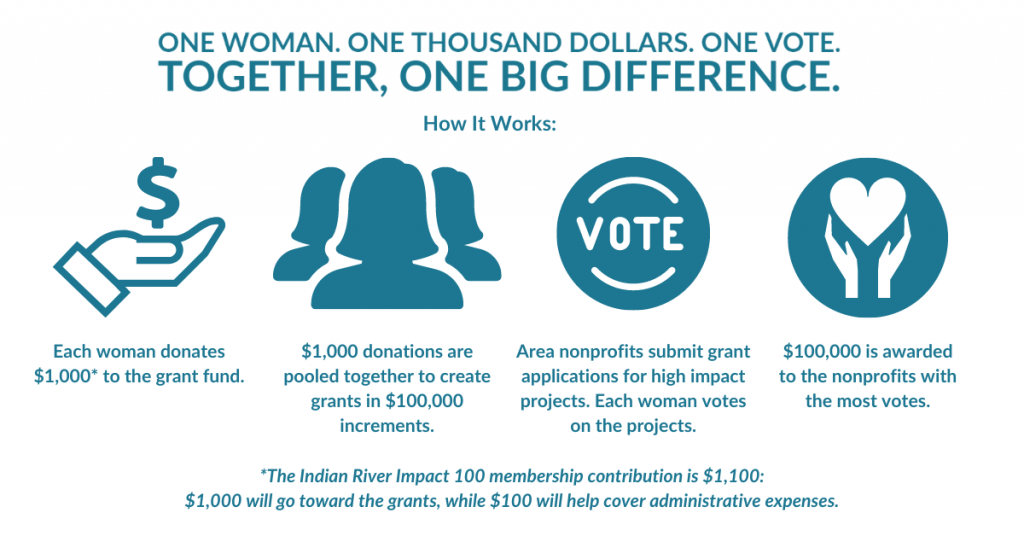 Instead of forming a separate nonprofit organization, the Indian River Impact 100 Fund was established at the Indian River Community Foundation, which was the charitable giving vehicle through which the Fund would be administered. High impact grants were awarded in increments of $100,000 or greater.

In July 2019, Indian River Impact 100 achieved a significant milestone by becoming their own independent 501(c)(3) nonprofit organization and ceased being a fund of the Indian River Community Foundation. 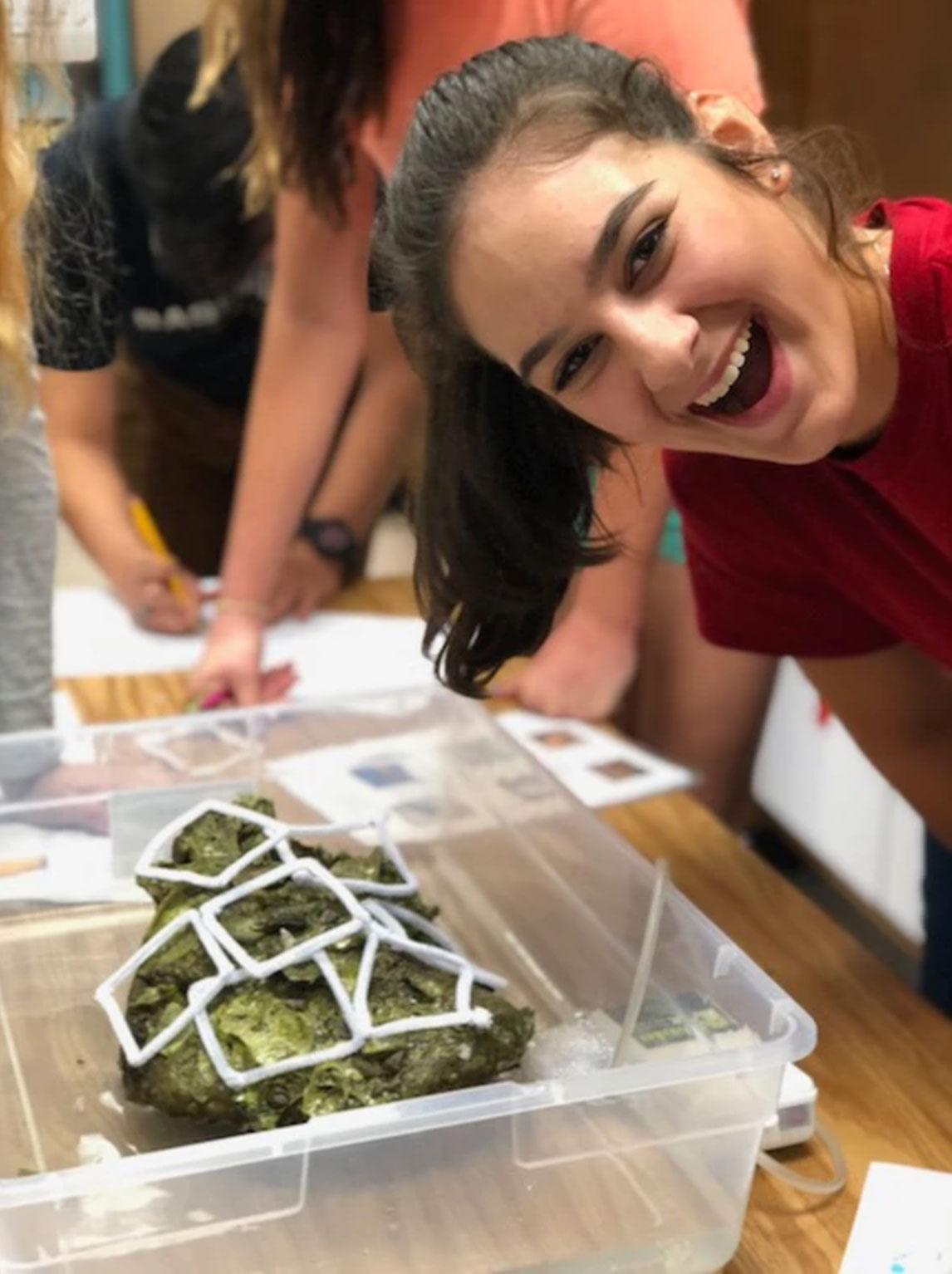 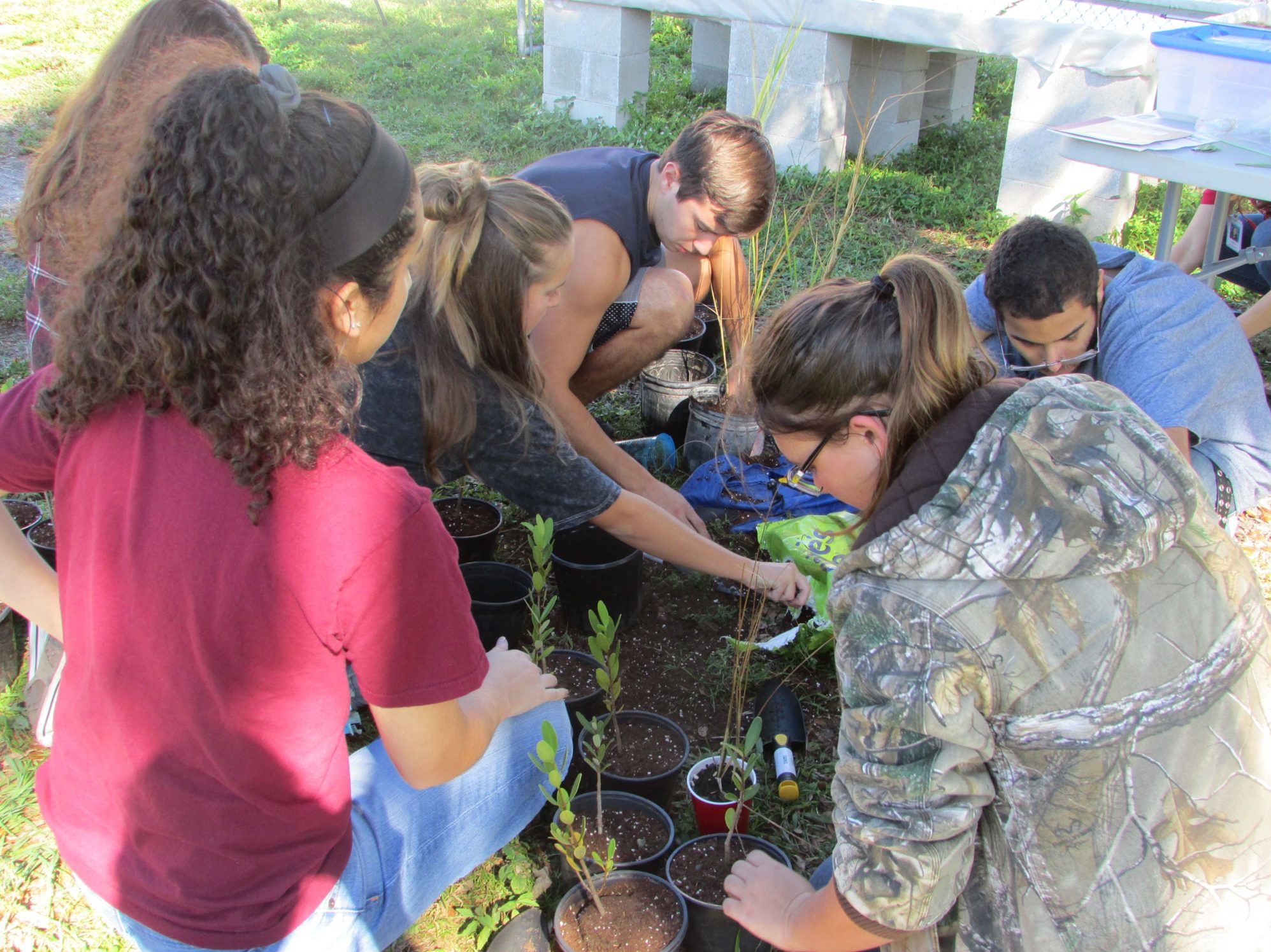 One Woman, One Check, One Vote.

Click here to join online and pay via credit card, ACH or mail in check.

Thank you to our sponsors. 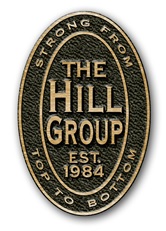 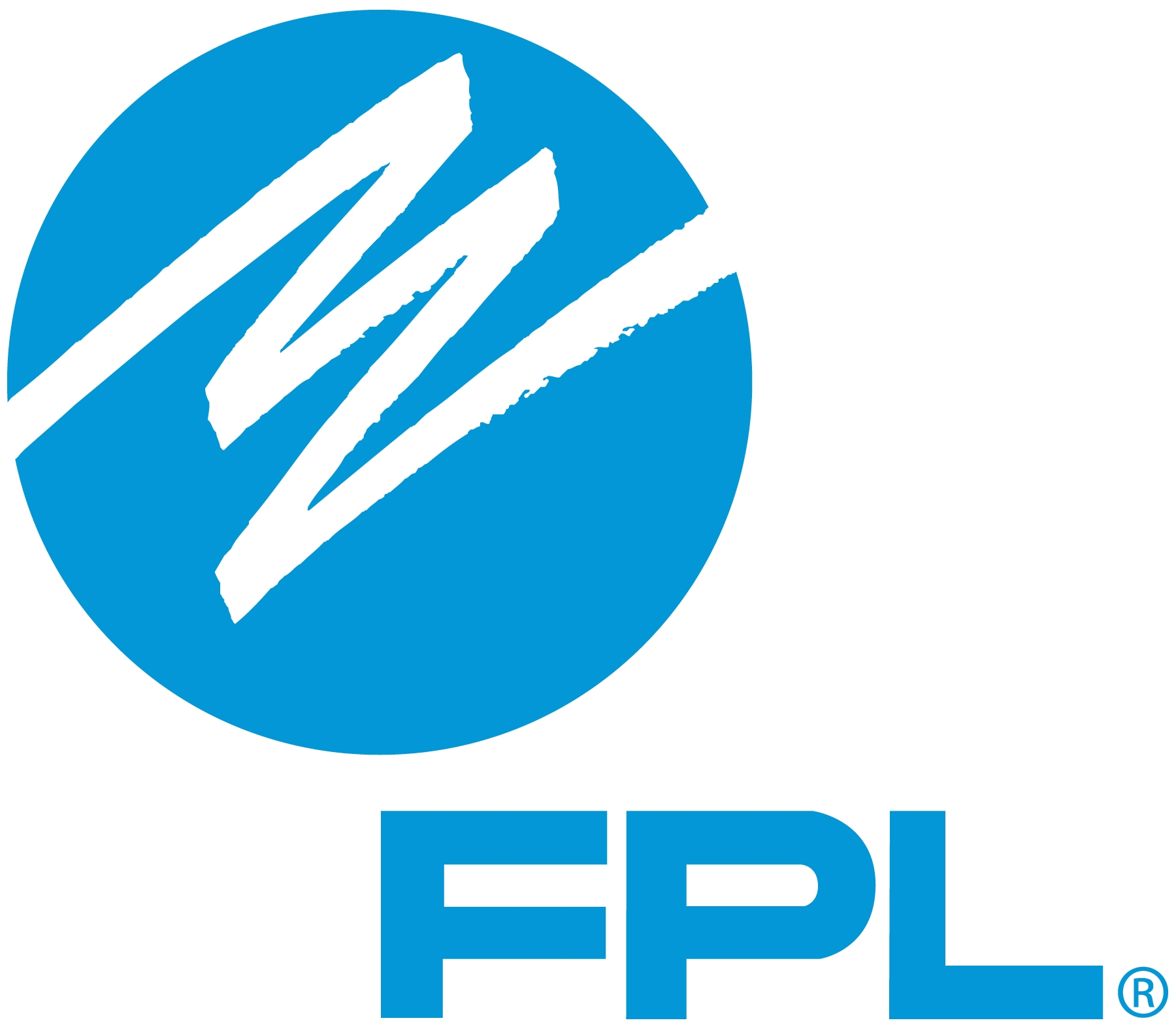 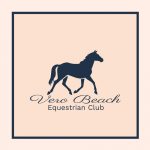 A Copy of the Official Registration and Financial Information May Be Obtained From the Division of Consumer Services by Calling Toll-free (800-435-7352) Within the State. Registration Does Not Imply Endorsement, Approval, or Recommendation by the State of Florida.

This website uses cookies to improve your experience while you navigate through the website. Out of these cookies, the cookies that are categorized as necessary are stored on your browser as they are essential for the working of basic functionalities of the website. We also use third-party cookies that help us analyze and understand how you use this website. These cookies will be stored in your browser only with your consent. You also have the option to opt-out of these cookies. But opting out of some of these cookies may have an effect on your browsing experience.
Necessary Always Enabled
Necessary cookies are absolutely essential for the website to function properly. This category only includes cookies that ensures basic functionalities and security features of the website. These cookies do not store any personal information.
Non-necessary
Any cookies that may not be particularly necessary for the website to function and is used specifically to collect user personal data via analytics, ads, other embedded contents are termed as non-necessary cookies. It is mandatory to procure user consent prior to running these cookies on your website.
SAVE & ACCEPT